Listening to The Arcs this morning! They are an American garage rock band formed by Dan Auerbach, the guitarist and vocalist of the Black Keys. I shot this image a couple years back at one of their performances. #thearcs #rocknrollstyle #danauerbach #nashville #livemusicphotography #concertphotos #songwriter

Terribly sad to hear of Hal Ketchum passing away yesterday. Loved his song writing and his voice. I shot this portrait of him in his basement where he wrote and painted! That’s his mural behind him. #halketchum #songwriter #nashville #portraitphotography

The Nashville Songwriters Hall of Fame just announced inductees for 2020 and my longtime pals Kent Blazy (“If Tomorrow Never Comes”) and Brett James (“Jesus Take the Wheel”) are among the honorees. Happy news! Congrats fellas!

Was lucky to spend some time with him over the years. He was one of the first songwriters to join my songwriter essay project back in the early 90’s.

Best known as the songwriter of Waylon Jennings’ 1973 album ‘Honky Tonk Heroes, Billy Joe enjoyed a long and tumultuous career. Willie Nelson called him “the greatest living songwriter.” You can receive no higher praise in my book!

Here is a portrait I shot of him standing on the cliff where he was going to commit suicide before a lucky strike of lightning nearby brought him to his knees. He then wrote the first lines to one of his greatest hits “I’m Just an Old Chunk of Coal”.

“Hey I’m just an old chunk of coal but I’m gonna be a diamond some day
I’m gonna grow and glow till I’m so blue pure perfect
I’m gonna put a smile on everybody’s face
I’m gonna kneel and pray every day last I should become vain along the way”.

Happy birthday to my old buddy Kix Brooks! I always loved the energy he brought to the stage. This is one of my favorite photos of him. #brooksanddunn #countrymusic #nashville #concertphotography #kixbrooks @kixbrooks

Happy birthday to this songwriter icon. Should be a national holiday! #willienelson #myfaveportrait #portrait #nashville

Just heartbroken over the passing of the legendary songwriter John Prine. I remember our first photo shoot together, at the Melrose Billiards in Nashville. Not many folks knew he was quite the snooker player. I grew up playing snooker in my grandfathers basement. We bonded pretty quickly. 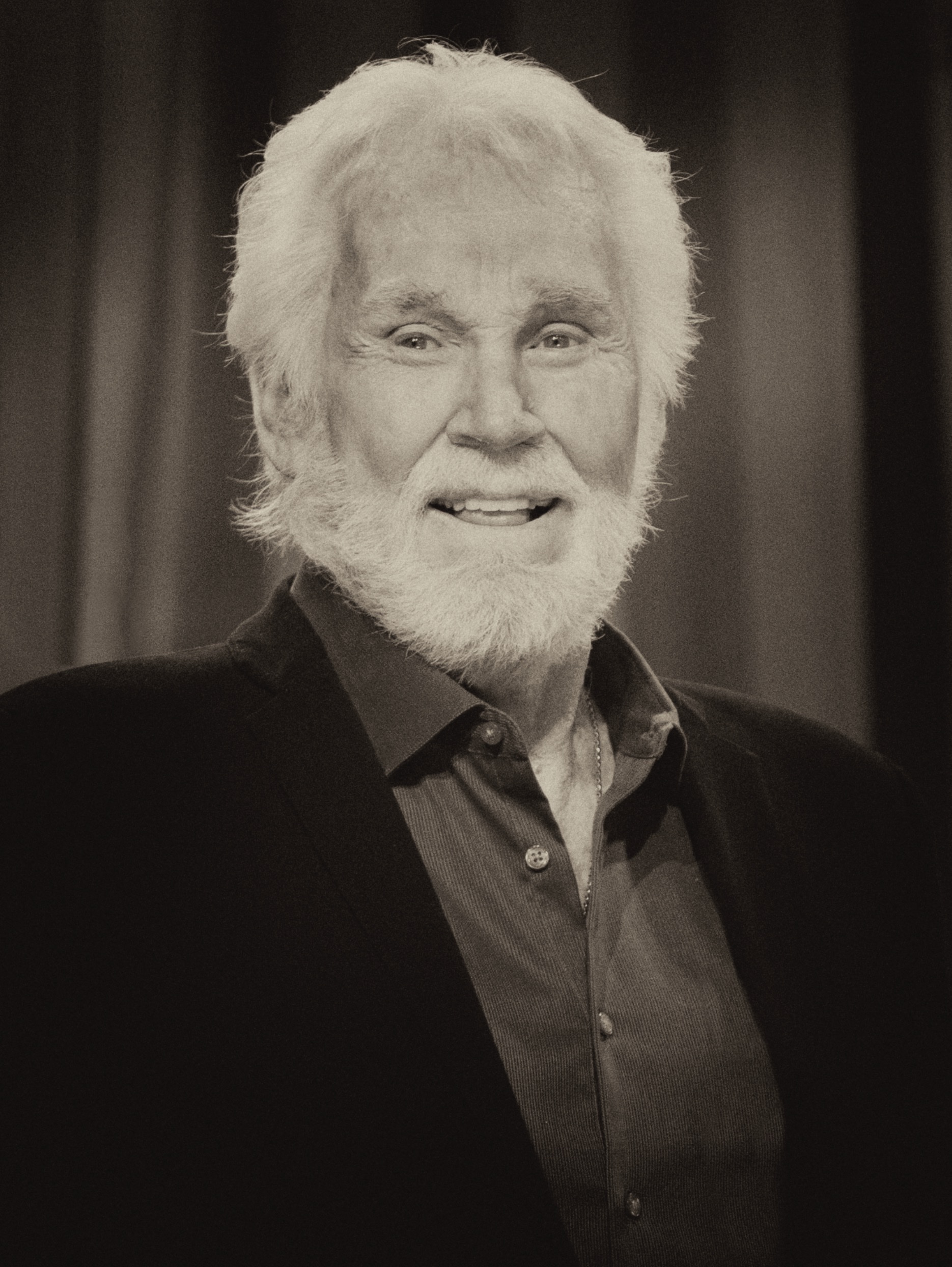 So saddened to hear of the passing of Kenny Rogers. We became friends over the years and used to have wonderful conversations about portrait photography. Not many folks know he was a talented lensman himself. Goodbye old friend! 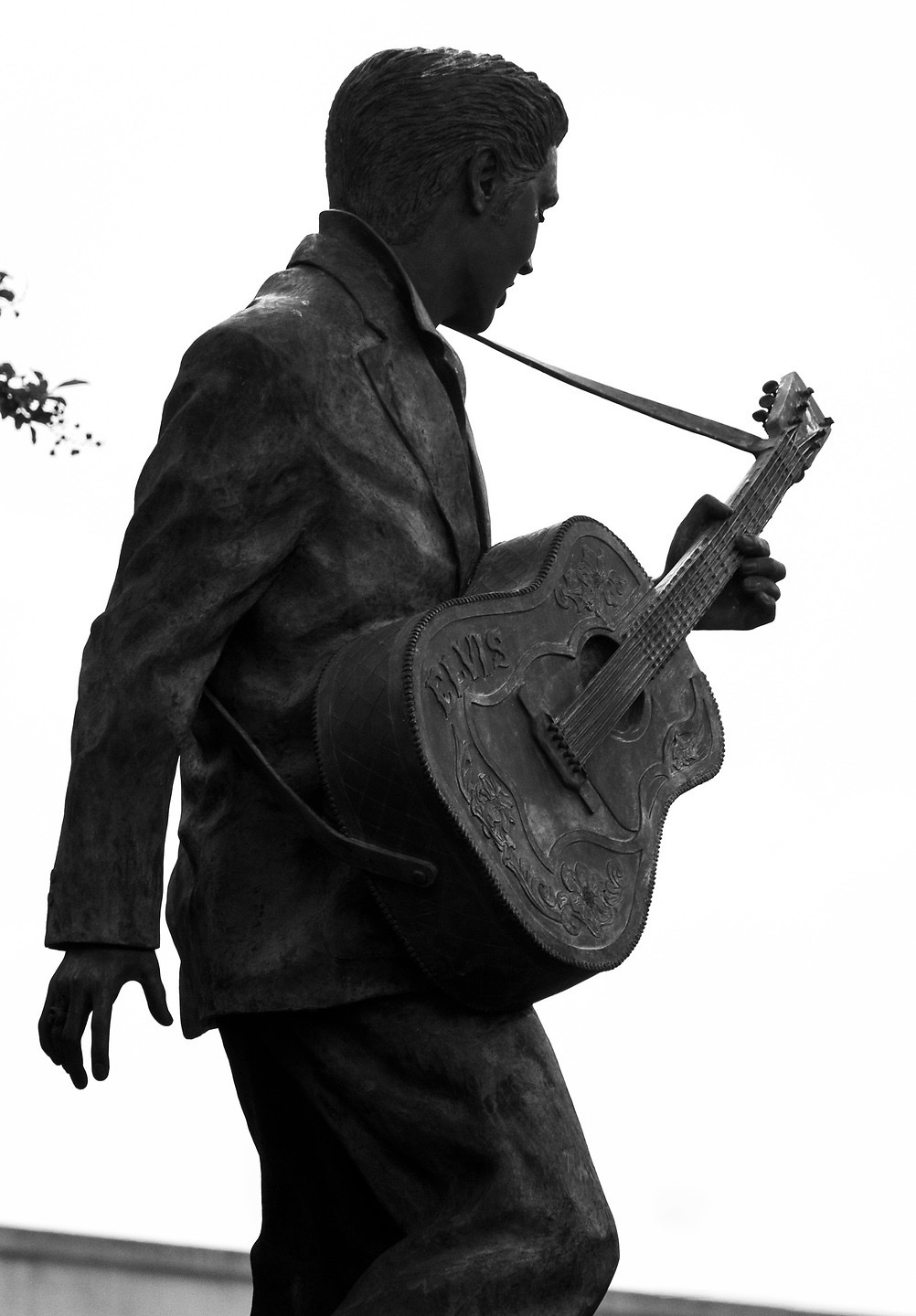